Saturday’s UFC 261 pay-per-view will not be the first card in UFC history to have two women’s championships on the line. That distinction goes to a 2015 event in Melbourne, Australia, which is notable for two other reasons: first, for filling Etihad Stadium with 56,214 fans, the most ever to attend a UFC event; and second, for producing the biggest upset in UFC history.

The upset victim that night at UFC 193 was the big-draw headliner, Ronda Rousey, who was knocked out by Holly Holm and dethroned as UFC women’s bantamweight champion, stunning the MMA world. The aura surrounding that fight and its time in women’s MMA stands in distinct contrast with the women’s game we now see just 5½ years later.

Back then, women’s MMA was The Rowdy Ronda Show, a drama in development that cast the other fighters in bit roles. Rousey was a star who transcended not only her sport but also all of sports. If the topic of MMA or the UFC came up at some random party, the one name everyone knew was Ronda. Her crossover popularity launched her to the highest of high profiles, from late-night TV talk shows to Hollywood films.

By the time she arrived in Australia for UFC 193, Rousey was not merely undefeated but by all appearances untouchable. She was finishing opponents before fans could settle into their seats, with her four previous fights lasting all of 66, 16, 14 and 34 seconds. She was a massive -1,400 favorite to add Holm to her list of conquests.

Everything changed when a Holm head kick proved Rousey to not be untouchable after all, taking away the breath of a fan base that had become mesmerized. It was an iconic moment that overshadowed all else. In the other women’s title fight on that UFC 193 card, then-strawweight champ Joanna Jedrzejczyk was an even bigger favorite against Valerie Letourneau, and came through as expected. But no one remembers the expected.

Yet that night seems like forever ago. Women’s MMA of 2021 is a whole different game, especially at the top.

UFC 261 features four women who have held gold in the UFC — four of the top six fighters in ESPN’s pound-for-pound women’s rankings.

Zhang Weili, the UFC’s strawweight champ, will defend her title in Saturday’s co-main event at VyStar Veterans Memorial Arena in Jacksonville, Florida. In the fight right before hers, women’s flyweight champion Valentina Shevchenko will put her belt on the line as well.

But neither Zhang nor Shevchenko gets top billing on UFC 261’s three-title-fight marquee. That’s not necessarily a surprise, as practically any other champ in any other weight class, women’s or men’s, would also be relegated to playing second fiddle to Kamaru Usman, the welterweight titlist and No. 2 in ESPN men’s pound-for-pound rankings. That’s especially true for an Usman defense against high-profile challenger Jorge Masvidal.

But the bout order can’t obscure the big-picture promise of UFC 261: The night is going to be a glorious showcase for women’s MMA and how far it’s come since that Rousey knockout.

Zhang will be defending at 115 pounds against Rose Namajunas, who less than two years ago ruled that weight class. Shevchenko will put her 125-pound title up for grabs against Jessica Andrade, a former champion at strawweight.

It’s been over a decade since Shevchenko has lost to someone not named Amanda Nunes, the double champion and undisputed No. 1 pound-for-pound fighter in women’s MMA. Shevchenko is right behind Nunes in the pound-for-pound pecking order, but she faces a powerful challenge in Andrade, the only woman in UFC history with knockouts in three weight classes.

Zhang is the first UFC champion from China, which puts a lot of weight on her shoulders in a company that is expanding into that vast market. And yet she doesn’t fight like she’s carrying any sort of load at all. The 31-year-old is 21-1 and has won 21 straight, which is to say she has won every single bout since dropping her pro MMA debut in 2013.

Women’s MMA has grown substantially since the time of Rousey. The women’s divisions of 2021 feature extensive talent and, except for the UFC’s featherweight division where Nunes reigns alone, expanded rosters. The development of these women as fighters has brought competition to a new level and in the case of Zhang-Jedrzejczyk, earning fight of the year honors.

The upsurge in competition covers multiple generations of women’s MMA. Aside from Nunes and the four women competing on Saturday, Jedrzejczyk and former featherweight champ Germaine de Randamie are still contenders and ranked in the women’s pound-for-pound top 10. But Jedrzejczyk is 33 years old, de Randamie is 36, and Holm, while on a two-fight winning streak, is 39.

There’s young blood on the way to replace them. Most notable right now are flyweight Miranda Maverick, who is 23 and fights out of Norfolk, Virginia, where she is a PhD student in industrial and organizational psychology at Old Dominion University, and Cory McKenna, a 21-year-old strawweight from Wales. Maverick is 9-2 as a pro and has won five in a row, the last two in the UFC. McKenna is 6-1 and a winner of four straight, most recently a unanimous decision in November over Kay Hansen, 21, another prospect on the top-25-under-25 list.

As the profile of the sport continues to rise, it’s also attracting standouts from other sports. Two-division undisputed world boxing champion Claressa Shields, No. 1 pound-for-pound in the ESPN women’s rankings, will make her MMA debut at a June 10 PFL event. Shields has been training at JacksonWink, a gym that once upon a time had success developing another boxer into an MMA fighter. Holm won multiple world titles in boxing before transitioning to MMA. 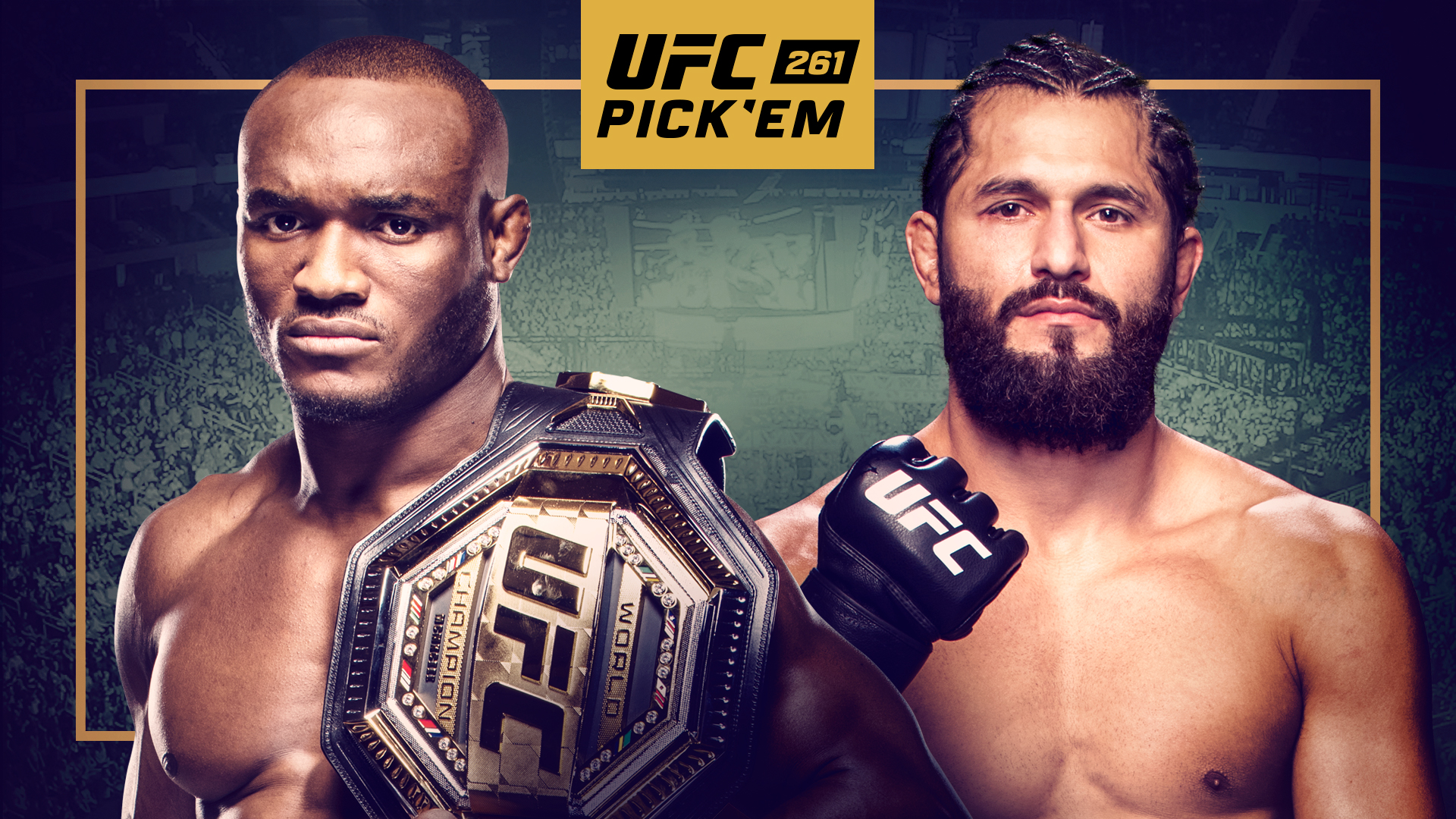 There’s been progress in terms of the level of fighters outside the UFC too, though other promotions seem largely stuck in Rousey-style dominance. No one in the PFL has been able to give two-time Olympic judo gold medalist Kayla Harrison a rigorous test at lightweight. And in Bellator, the sturdy Cris Cyborg keeps rolling on as a dominant featherweight champ. There’s about to be added exposure for the sport’s premier all-women fight promotion, Invicta FC, which has new ownership, Anthem Sports & Entertainment, and a national TV deal on the AXS cable network. It’s the pipeline through which many of the UFC’s best fighters made their way up through the ranks, and another avenue by which the depth of the talent pool will continue to grow.

And while there’s a lot to look forward to in the long run, as women’s MMA continues to grow in the years to come, Saturday night’s pay-per-view is a flaunting of how well things stand at present.

There’s a temptation to make a big, bold pronouncement that women’s fighting has finally arrived, but that would ignore the greatness and hard work already displayed from women fighters.

Expedia switches up its strategy as travel starts to come back